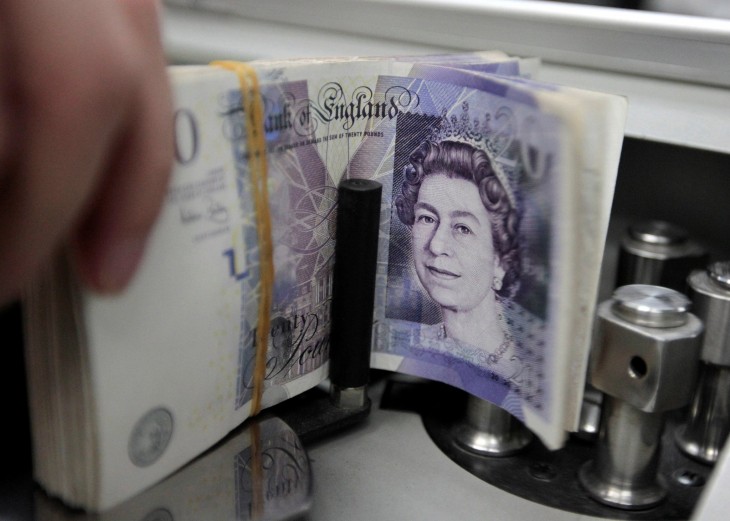 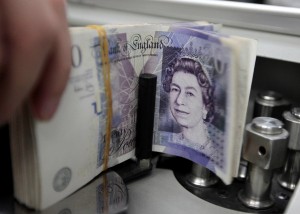 Simple to say, one of the most recent EU Data privacy regulation was influenced by the British law changes.

Since the data of the European citizen’s require to be stored within the EU member states, the entire system will eventually and directly influenced by the #Brexit. Data centers that are within the UK and the Data routing that goes through the UK backbone will require to be readressed, influencing in Data redundancy, OPEX costs will be higher and restructuring on a big portion of HQ’s stated in UK will be required.

Larger companies but also very much of Startup’s based on low costs and global employment rates through EU will be feeling the effect of #Brexit in short term.

On the other side will UK’s economy get stronger by #Brexit?

The new economy is centered in “Digital Transformation” and “Data Gold”. By loosing its strong position in this new economy, UK’s economy will be directly influenced and unemployment rates will be higher. For Startups and Investment world UK ll be less attractive from now on.