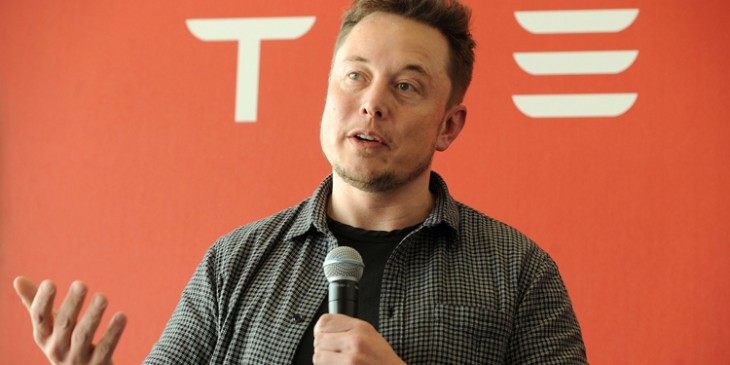 OpenAI will use Azure for its experiments in deep learning and AI, and Microsoft will collaborate with the company on advancing research and creating new tools and technologies.

OpenAI is an early adopter of Microsoft’s Azure N-Series Virtual Machines service, which will be generally available from December.

These cloud-computing services, which are powered by Nvidia Corp graphics chips, are designed for the most intensive computing workloads, including deep learning and simulations.

“In the coming months we will use thousands to tens of thousands of these machines to increase both the number of experiments we run and the size of the models we train,” OpenAI said in a blogpost.

The non-profit was created last December for the purpose of creating AI that augments human capabilities.

The investors have committed $1 billion to the startup, but OpenAI said it expects to spend only a “tiny fraction” of that in the next few years.

OpenAI will continue to release open-source software to make it easier for people to run large-scale AI workloads on the cloud, and will provide Microsoft with feedback to ensure that Azure’s capabilities keep pace with its advances in AI.