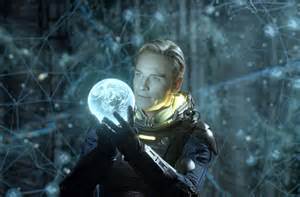 The upcoming Aging Societies 2016 conference and related upcoming Business of Longevity conference in San Francisco on December 7th signals the increasing interest in longevity science among investors and economists and is a testament to how hot the sector is becoming. The Economist is influential among policymakers and this event is a major milestone for the community.

One week later, The Business of Longevity conference in San Francisco, also organized by The Economist, will feature many prominent speakers in the longevity space, such as: Nir Barzilai, Professor of Medicine and Genetics and Director of the Institute for Aging Research, Albert Einstein College of Medicine; J. Craig Venter, co-founder, executive chairman of Human Longevity Inc.; Brian Kennedy of the Buck Institute for Research on Aging; Esther Dyson, executive founder of Way to Wellville, and others.

At the Big Data Science and Medicine Conference organized in September 2014 at Oxford University by the Biogerontology Research Foundation (BGRF), Managing Trustee Dmitry Kaminskiy predicted an investment boom in the biotech industry in 2015 and an ensuing boom in the longevity biomedicine sector in 2017.

Notably, this rise in biotech investment in 2015 was not solely a result of increased investment public securities; 2015 was also notable for a rise in Series A funding for new biotech start-ups. 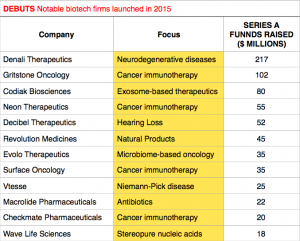 How has the biotech sector fared in 2016? From its peak in July 2015 the NASDAQ Biotechnology Sector Index fell roughly 37% to reach a level equal to what it saw in the start of 2014, and is down by roughly 14% for the year.

But this doesn’t necessarily foreshadow a continuing decrease, because when looked at in the context of other markets, we see that it has still out-performed other market sectors. We can see, for instance, that it beat the NASDAQ Composite by 86.3% and the S&P 500 by 175.6%. biotech index NBI comparison

To view the investment landscape in the formal life sciences industry alone is, however, not enough. It is merely one dimension of a much bigger picture.

One can see ripples and waves of this larger phenomenon elsewhere. Consider the establishment of DARPA’s Biological Technologies Office, a move that was made to put significantly more DARPA funds into biotechnology. Indeed, in their own words, “DARPA is poised to give unprecedented prominence to a field of research that can no longer be considered peripheral to technology’s evolving nature.” 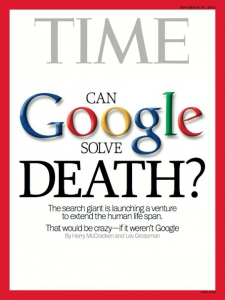 The Rise of the Longevity Industry

The true beginning of the longevity industry’s emergence began with the formation of Calico, an independent R&D biotech company established in 2013 by Google Inc. and CEO Arthur D. Levinson. Calico received an investment of $250 million dollars from the pharmaceutical company AbbVie, matched by Google, with the option for AbbVie to contribute an additional $500 million dollars at a later date. Because both investments will be matched by Google, this deal is worth a possible $1.5 billion. This was followed by the announcement of Google Life Sciences, later renamed Verily, an R&D organization dedicated to accelerating advancements in the life sciences industry. 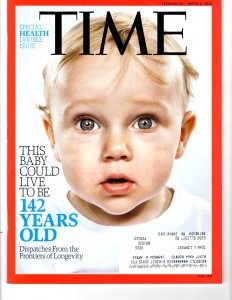