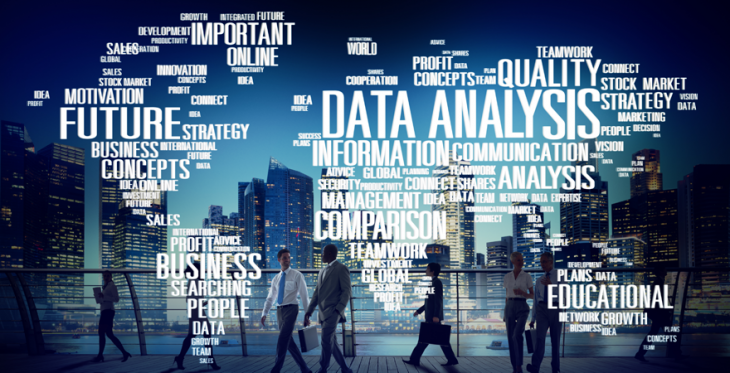 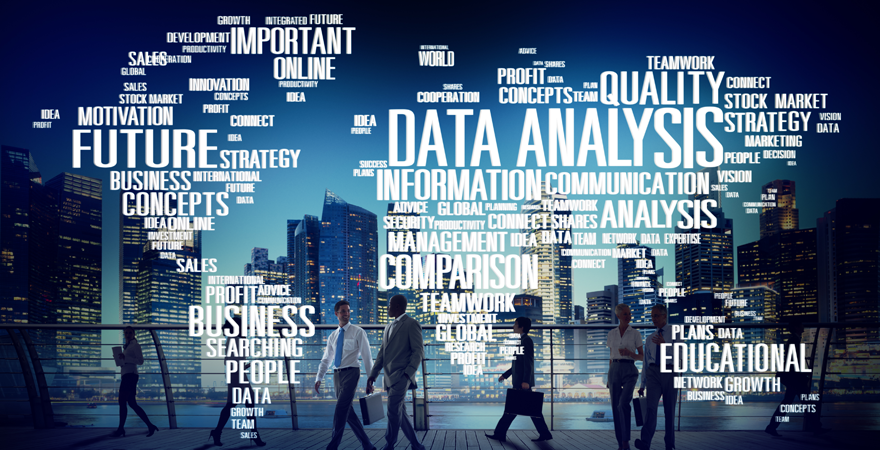 I’ve heard more use cases of Big Data in the last 10 days, than ever before. Therefore, I’ve decided to start a post where I compiled all the examples — with additional sources for all of us to learn more about them. I plan on updating this on a daily/weekly basis — so please follow me to stay on the loop.

The Big Data Professors at IE are all working professionals or researchers in the field, so they use countless examples to show us how the concepts taught in class are being applied in the real world.

Use cases will be divided by “function”, but you can expect to see examples of big companies, startups, NGOS, and individuals. The focus is to understand not just the impact, but also the Ripple Effect of AI and IOT innovations.

If you have any use cases that should be added, additional resources, or observations feel free to comment below. I want this to be a reference guide for all!

The UN predicts that half the world’s population will live in a water-stressed area by 2030. Therefore, private and public organizations are coming together to find solutions. Due to the improvement of network connectivity and accuracy of sensors, the challenge seems like an addressable one.Whether it is in major cities like San Francisco, or developing countries like Africa, smart sensors are being installed in water wells and pumps in order to track its quality and quantity. Equitable Allocation of clean water is the main priority for the next decades. It is proven that every $1 spent on water and sanitation generates $8 as a result of saved time, increased productivity and reduced healthcare costs.The current complexity of water systems and budget limitations are the largest obstacle to faster adoption of smart water meters.

WPDx | The Water Point Data Exchange is the global platform for sharing water point data
The amount of water point data being collected is growing rapidly as governments and development partners increasingly…www.waterpointdata.org
Access to data could be vital in addressing the global water crisis
Two hundred miles from the nearest town, a farmer in Tanzania picks up his phone and notices an alert. Thanks to an app…www.theguardian.com

The Internet of everything water
Imagine a world where your spice cabinet reminds you to buy salt, or your cell phone sends a text message about the…www.un.org

Deep Genomics is leveraging artificial intelligence, specifically deep learning to help decode the meaning of the genome. Their learning software is developing the ability to try and predict the effects of a particular mutation based on its analyses of hundreds of thousands of examples of other mutations; even if there’s not already a record of what those mutations do. So far, Deep Genomics has used their computational system to develop a database that provides predictions for how more than 300 million genetic variations could affect a genetic code. For this reason, their findings are used for genome-based therapeutic development, molecular diagnostics, targeting biomarker discovery and assessing risks for genetic disorders.

Company
THE NEXT-FRONTIER GENETIC MEDICINE COMPANY Our mission at Deep Genomics is to create a new universe of life-saving…www.deepgenomics.com
Top Artificial Intelligence Companies in Healthcare to Keep an Eye On – The Medical Futurist
No one doubts that artificial intelligence has unimaginable potential. Within the next couple of years, it will…medicalfuturist.com

All of the big tech firms, from Google to Microsoft, are rushing to create artificial intelligence modelled on the human brain. Mr Agabi is attempting to reverse-engineer biology and emphasizes how “our deep learning networks are all copying the brain…you can give the neurons instructions about what to do — in our case we tell it to provide a receptor that can detect explosives.” He launched his start-up Koniku over a year ago, has raised $1m (£800,000) in funding and claims it is already making profits of $10m in deals with the security industry.

The man teaching a computer to smell
Nigerian Oshi Agabi has unveiled a computer based not on silicon but on mice neurons at the TEDGlobal conference in…www.bbc.com

The Data That Turned the World Upside Down
On November 9 at around 8.30 AM., Michal Kosinski woke up in the Hotel Sunnehus in Zurich. The 34-year-old researcher…motherboard.vice.com

The General Services Administration, for example, has found a way to save $13 million a year in energy costs across 180 buildings — all thanks to a proprietary algorithm developed and monitored from many states away, in Massachusetts. Among the problems discovered: malfunctioning exhaust fans. Much of the leaps in energy efficiency are possible due to the widespread adoption of networked and highly sophisticated energy meters around the country over the last 10 years. Energy meters used to be checked onsite once a month, generating 12 basic data points a year, read and logged by humans. Now, meters register a raft of data every 15 minutes, accessible anywhere remotely, generating 36,000 data points a year.

‘Big data’ is solving the problem of $200 billion of wasted energy
At its best, technology is able to tackle huge problems with remarkable ease. The General Services Administration, for…www.businessinsider.com

Penny is a free tool built using high-resolution imagery from DigitalGlobe, income data from the US census, neural network expertise from Carnegie Mellon and intuitive visualizations from Stamen Design. It’s a virtual cityscape (for New York City and St. Louis, so far), where AI has been trained to recognize patterns of neighborhood wealth (trees, parking lots, brownstones and freeways) by correlating census data with satellite imagery. You don’t just extract information from this tool though, click on the link below and drop a grove of trees into the middle of Harlem to see the neighborhoods virtual income level rise or fall. What is impressive about this tool is that it doesn’t just look at the urban features you add, it’s the features and the context into which they’re placed that matters.

Meet Penny, an AI to predict wealth from space
Penny is a simple tool to help us understand what wealth and poverty look like to an artificial intelligence built on…penny.digitalglobe.com
What is Penny?
A technical guide for the busy CEO
NEEDS EDITING & CLEANUP, ERIC WORKING ON IThi.stamen.com

Outdoor marketing company Route is using big data to define and justify its pricing model for advertising space on billboards, benches and the sides of busses. Traditionally, outdoor media pricing was priced “per impression” based on an estimate of how many eyes would see the ad in a given day. No more! Now they’re using sophisticated GPS, eye-tracking software, and analysis of traffic patterns to have a much more realistic idea of which advertisements will be seen the most — and therefore be the most effective.

How big data is changing outdoor media
Seeing an ad outdoors has a greater impact on us than one served to our laptop or phone. We come across it, ‘discover…econsultancy.com

Falling Fruit´s stated goal is to remind urban people that agriculture and natural foods do exist in the city —but that you might just have to access a website to find it. It combined public information from the U.S. Department of Agriculture, municipal tree inventories, foraging maps and street tree databases to provide an interactive map to tell you where the trees in your neighborhood might be dropping fruit.

Falling Fruit
A massive, collaborative map of the urban harvest uniting the efforts of foragers, freegans, and foresters around the…fallingfruit.org

>> Rescue you from under the snow

Ski resorts are even getting into the data game. RFID tags inserted into lift tickets can help optimize operations, collect data on skier performance, personalize offerings to customers, and gamifying the experience. In many cases though, the technology is being used to identify the individual movements of the skiers that get lost.

Consider the millions of Ancestry family trees. How valuable would it be to link to those trees via DNA? You’d be able to determine genetic connections and uncover new family lines, deep relationships, and insights like you never have before. The first thing Ancestry.com does with your autosomal test results is compare them with other DNA samples on their database to look for family matches. They compare the over 700,000 markers examined on your genome to every other person in their database. The more markers you share in common with another person, the more likely you are to be related. The probable relationship between any two people is calculated based on the percentage of markers they have in common. Next, they sort the matches by relationship and send you a list of your DNA family.

AncestryDNA™ | Learn How DNA Tests Work & More
Learn more about the science and technology behind our most advanced DNA test at AncestryDNA™.www.ancestry.com

Analysis of mobile phone data can help increase subscribers’ use of banking services, boosting their economic resilience and inclusion.

If you learned something new about Big Data from this guide, please share it with your friends. It is up to us to encourage people to join this field, and be part of building the future.