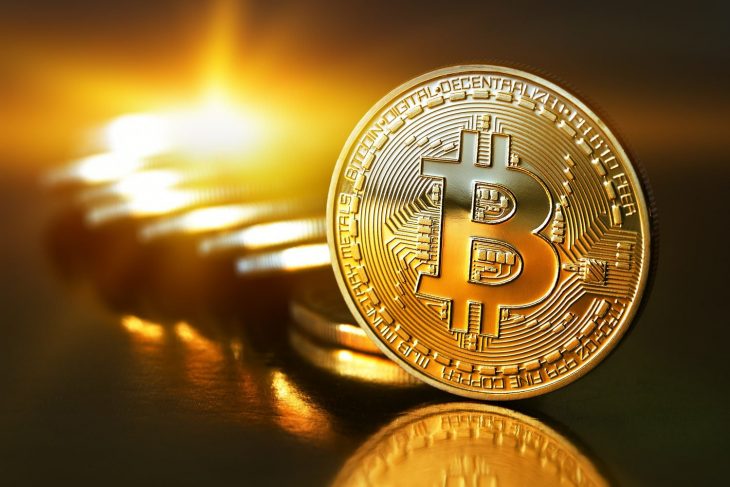 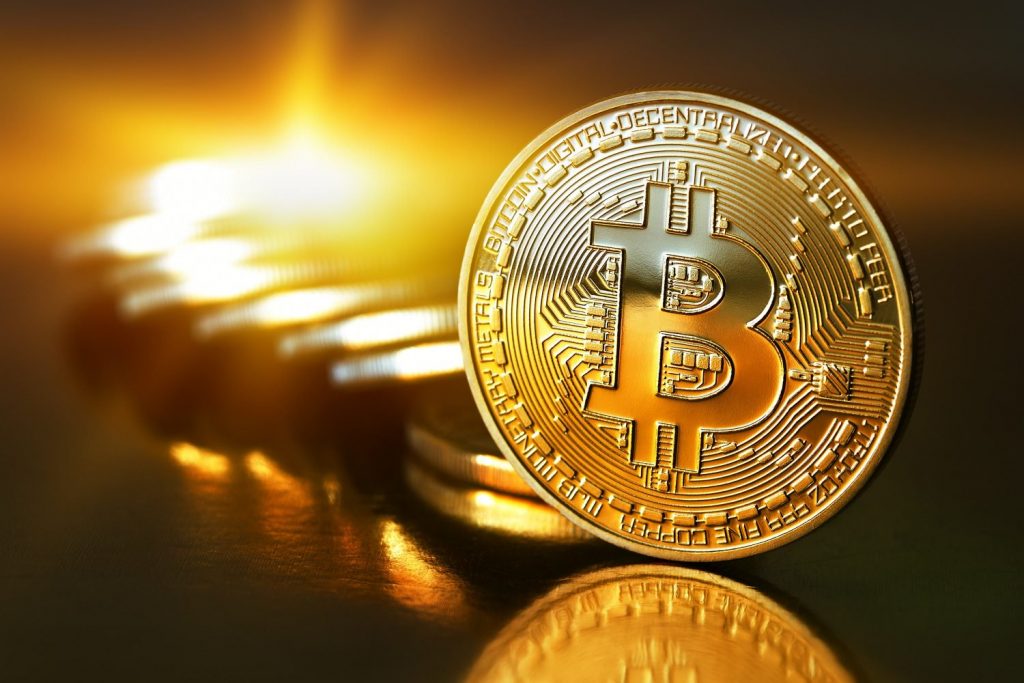 A digital currency has added more than $3 billion to its market value after the firm behind it said it was teaming up with a number of big tech firms, including Microsoft

on a “data marketplace.”

Called IOTA, the cryptocurrency saw a spike on Sunday evening, rallying just over 70 percent in the last 24 hours, according to data from industry website Coinmarketcap. Its price soared to an all-time high $2.54 at 8:29 a.m. London, up 71 percent from Sunday’s price of $1.48. It is now the fifth-largest digital asset by market capitalization, dethroning altcoin Dash.

The rally followed an announcement by the IOTA Foundation, a German non-profit firm that oversees the virtual currency, last Tuesday, when the organization said it had partnered with the likes of Microsoft, Samsung and Fujitsu on a

that lets them sell data.

David Sonstebo, IOTA’s co-founder and CEO, said data is “the new oil,” and that the marketplace project is letting firms sell data to incentivize them to share this data that would otherwise be wasted.”At present, up to 99 percent of this precious data gathered is lost to the void,” he told CNBC in an email. “IOTA incentivize sharing of data through its zero fee transactions and by ensuring data integrity for free on the decentralized distributed ledger.”He added that the marketplace is currently a pilot project, and that examples of data being shared included weather sensors and air quality data.IOTA ‘a sleeping giant’Sonstebo said that the cryptocurrency’s surge in price was due to its approach to blockchain technology and partnerships with established firms.”IOTA’s seemingly ‘out of nowhere’ explosive growth can be traced back to the fact that it has been somewhat of a sleeping giant,” Sonstebo said.”IOTA has resolved the 3 major issues of blockchain — fees, scaling limitations and centralization — and built up real-world partnerships and projects with world-leading companies since 2015.”Sonstebo added that the cryptocurrency’s growth was also owed to its increased publicity.”Unlike the overwhelming majority of projects in this space, IOTA has not done any paid promo, so now that there’s a steady stream of these large news stories the major technological advantages become known to the wider audience,” he said.”I believe this is the reason for the rally, as well as the fact that IOTA just entered China and Korea, which are naturally huge markets, meaning a lot of new people buying.”‘Blockless’ blockchainA blockchain is a massive, decentralized database that records cryptocurrency transactions. Its original use-case was as the ledger for all bitcoin transactions.But IOTA’s open-source blockchain platform differs to mainstream blockchain networks which use encrypted “blocks” to record those transactions.Instead the firm’s digital ledger, inspired by internet of things technology, is “blockless,” and allows users to make transactions on the network for free.

Bitcoin, the world’s largest cryptocurrency, has been faced with several splits this year due to frustration over the speed and cost of transactions. Users currently have to pay bitcoin miners a transaction fee to add transactions to the blockchain.

People within the bitcoin community have been pushing for an upgrade to the blockchain to increase block size and speed up the process of mining.Although the upgrade was shelved in November, some went ahead with the creation of a new bitcoin offshoot called bitcoin diamond.