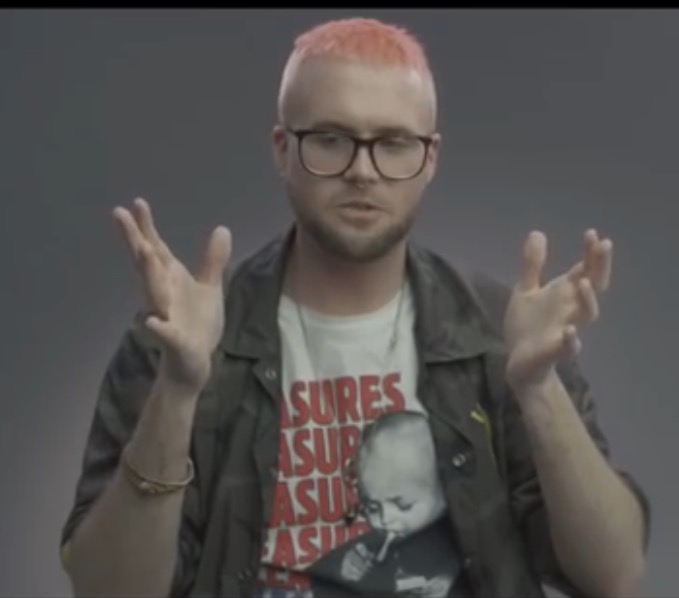 First of all, you can go and look at the interview with   “Christopher Wylie” the ex-employer and obviously the funding co-initiator at https://m.youtube.com/watch?time_continue=85&v=FXdYSQ6nu-M,

And than we can zoom into reality behind his words:

Alexander Nix, was a self-insured person, an individual who profiled himself as an intellectual elite.

He thought of a typical “Backdoor” plan.

Playing with geo-locations, names and manupilutavie communication, he created a Company that will target individuals.

In the heart of a well trusted, respected university.

Set to conceive the trick, as of they are true Scientists.

He had one target alone;

Communities tend to be managed on propoganda arena’s. However deep discovery of the “Socially Intelligent” societies of our time, men realised that individuals can be influenced 1-1 towards the devil called “Social Media”.

– Lets find a way to reach the millions

– Design/Create content that individual can find on the net, targets his/her weakness, plays and reconstructs it “Pschyography”.

” together flew to New York to get funding from Stephen Bannon, Robert Mercer”

Alexander had a good elite speech. They got funding of  $15M.

But hey obviously, all are supporters of one direction. 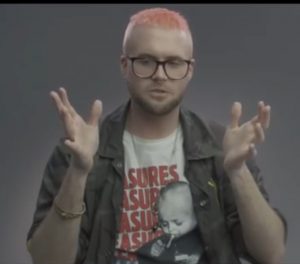 Alexander Nix collected all data scientists from London to Cambridge, while acting like they are American source of Scientists.

They built internal relations with real Cambridge Physocology Scientist, Assistant Professor, Alexander Kogan, who claimed that he can get data from Facebook through an app(Based on his trusted scientist background, he had the privilege to do so) when Christopher Wylie went him and explained their target and their struggle (of reaching a large volume of data”, Kogan said, Hey, it is easy, we have this app, authorised to get data of users who registered to that app, and their friends, and friends….)

“Christopher Wylie defines this as a relief, cheap and easy solution for what they seeked for.”

“Is it now the time to regulate “Data Science” under licence of Ethical-Identity and only people who has Computer science background should able to practice it?”

Do we have to regulate every thing in order to create Human-Values?

The app could collect data of an individual joined to app, data of his/her friends in his friends list, everything important basically about the person, and even in some cases the private messages!

Just by connecting towards few hundred thousands users who were registered in using this app, they could actually scrab data of 50 million individuals within 3 months of time! Friends of Friends…

After than their multi-media designers created targeted psychological content to get those individuals from their Achilles-heel!

The individuals opinion on votes have been clearly strongly influenced through those targeted  campagne.

Allright we got it, you were trapped into something exciting, it maybe looked like a game and ambitious playground, since you could get such a big funding($15m) at once, but DO NOT TELL NOW that with your intelligence, obviously who can build up such algorithms is smart enough as a Data Scientist you are still not aware of what you have been up to was/is not ethical at all! What have you been really thinking to? How could you even sleep on your pillow?

And what is now the “true” reason you come up front and tell to whole world “You know you guys are screwed up, you are one anothef just a “number”  in an algorithm matrix, a data messaging queue, and nothing more?

Christopher Wylie clearly doesnot say whom to trust whom not to trust, he says remain sceptic, on people you know, and around.

Hey, but, the truth is, everything as we individual do matter and eventually everyone, rich or poor can influence to our world, religions, politicians, they only want power!

“A good person is always good, no matter what his profession is.”

Unfortunately being ethical is being a Good Person.

Who loves humanity, our planet, life and respects to individuals.

Those out there use the technology for bad manners, fake the truth, eventually at some point of a time will be exposed to humanity!

Alexander Kogan is now CEO of Philometrics  company in London.

“The candle of the lier remains on until the midnight.”