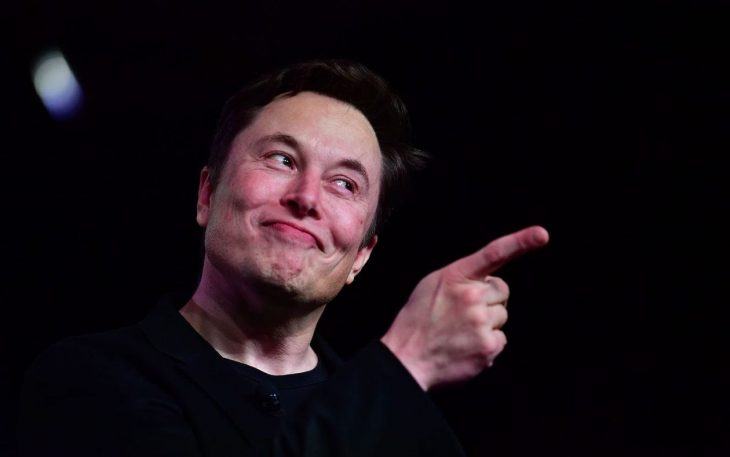 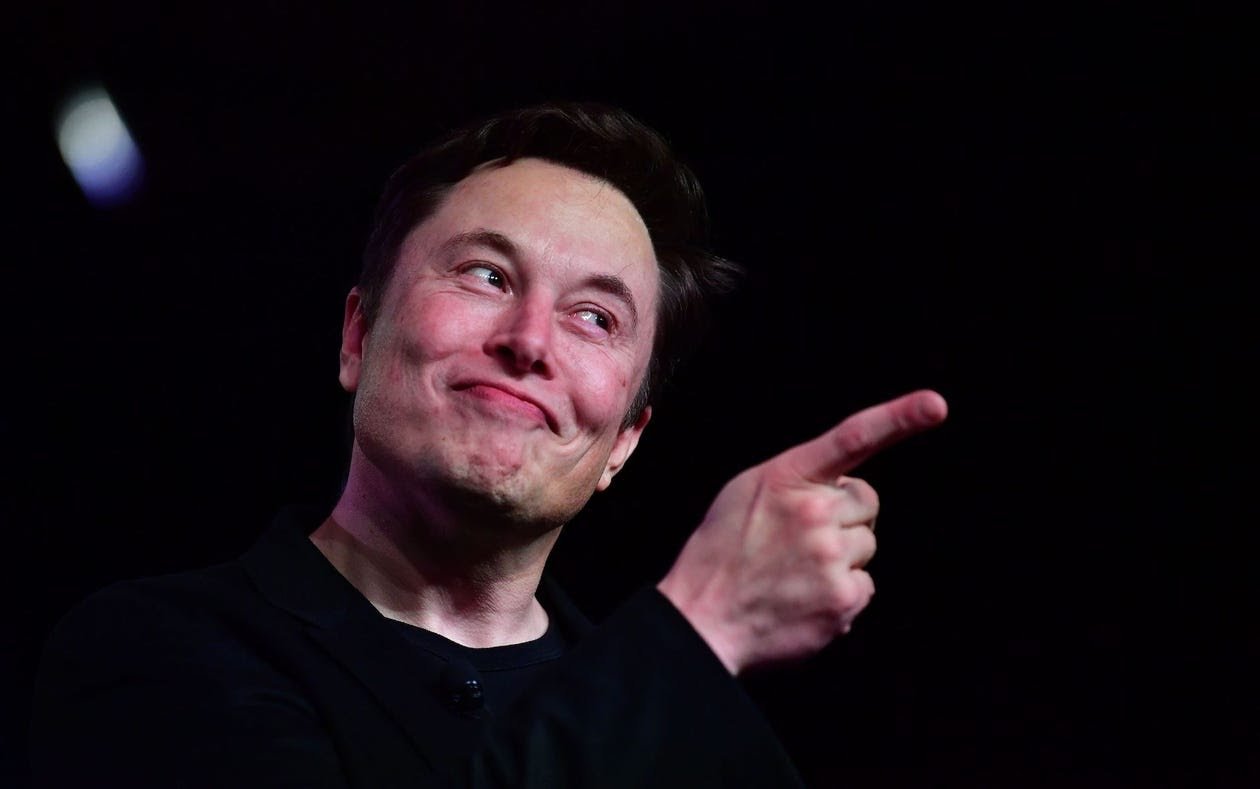 Elon Musk is confident that Tesla’s Autopilot system is far more advanced than the competition.

Musk told analysts and investors during Tesla’s earnings call Wednesday that the company’s Autopilot AI technology, compared to other driver-assistance systems in the car industry, is akin to Google’s prowess compared to other search engines.

Autopilot AI, the electric car company’s semiautonomous driver-assistance feature, can control steering, acceleration, and braking in some cases, but requires the driver to keep their hands on the wheel and pay attention to the road at all times. The feature has received scrutiny after several major crashes, some of which were fatal.

But Tesla recently made improvements to the technology.

The cars now stop automatically at lights and stop signs unless the driver provides a signal to go. Musk explained drivers’ actions train the computer to learn over time, as well as communicate data that further improves the autonomous driving technology.

Musk compared the technology to Google’s search engine, which learns based on what users search for and click.

“I think this is an advantage that no one else has, and we’re quite literally orders of magnitude more than everyone else combined,” Musk said during the call. “I think this is difficult to fully appreciate.”

Musk said the software was given to early access customers in March and is available to all users as of last week.

However, Musk has been overly optimistic when it comes to Tesla’s deadlines for the technology. He had previously predicted Teslas would be able to drive owners from their home to their office without human intervention by the end of 2019.

Musk announced a new deadline for the company during the call, saying Autopilot would be able to drive owners to their destination without human intervention by the end of the year.

“I feel extremely confident that it will be possible to do a drive from your home to your office most of the time with no interventions by the end of the year,” he said. “We can almost do this already with the leading-edge [Autopilot] driving the car.”